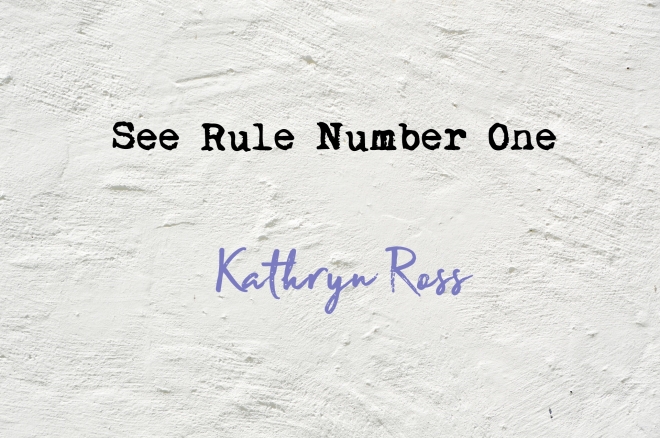 I’m okay, I’m okay, I’m okay I say when I can feel the anxiety rising on the cusp of a panic attack or an anxiety spike and I realize that gagging thing might start up again because that’s what my body does now. I have to remind myself that I’m twenty-three and just because I still live with them, it’s not okay to wake up my parents, my mommy, just to tell her that I’m scared. Of what? she’ll ask bleary-eyed and slightly annoyed because she has work in the morning and I’ll say I don’t know I just can’t calm down and she’ll hold my hand and let me sit beside her and she’ll try not to fall asleep while I go through everything that could’ve been a trigger. Then she’ll say let’s pray and ask for the peace that transcends all understanding and I pray too, shutting my eyes tight, really begging and then a calm feeling washes over me that I can’t explain, and I go back to bed and say I’m okay, I’m okay, I’m okay.

Sometimes it feels like the first rule of anxiety is that you don’t talk about anxiety, even though any good therapist says it’s okay and that that’s what you’re here for—to talk about the anxiety. And I say I know, but it feels like out there the first rule of anxiety is to not talk about anxiety and my therapist informs me that anxiety is the most prevalent mental issue for people in my age group—women and men—everyone’s scared. I tell her I know that too, but it just doesn’t seem like it, it seems like everyone’s fine and if they aren’t fine then everyone is trying to cover it up and you’re only in a good space when someone says you have anxiety? legitimately surprised because that’s when you know you’re fooling everyone and maybe even yourself. My therapist shakes her head and says that even the people who look like they have it all together really don’t so it’s okay to feel the anxiety when it comes—I don’t have to hide and suppress because even when I pretend it’s not there, it really is; pretending won’t actually change anything.

I’m okay, I’m okay, I’m okay I tell myself in class—my sophomore year after that semester off. I’m nineteen but I feel like I’m twelve again, then I get the medication junior year and I’m actually okay, until senior year when I’m almost twenty-one and meet a boy and the anxiety spikes and so the doctor adds another medication to only take as needed. So, I take it as needed and now I’m twenty-three and a grad student feeling a little light headed, a little dizzy, a little like my heart is trapped in a locked room, and I still don’t know why so I take a piece of the pill (not the whole thing, a piece is just enough) and I feel the calm wash over me but this one I can explain and I don’t have to lie to myself and hope I believe it.

Even so, I’ve started breaking the rule. It’s easier to break in a moment when I’m not feeling so anxious and I don’t need to tell myself that I’m okay, or imagine climbing into bed with my mother and having her hold my hand. It’s easier to break when I think of my therapist telling me that it’s okay to talk about it and that it’s common and that someone might think I have it all together, when inside I’m the smoldering wreck of a train chugging too fast about 89% of the time, and in a weird way that helps. 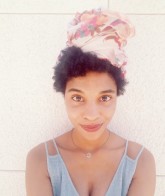 Kathryn H. Ross is a Los Angeles based writer and current M.A. student. Her work has previously appeared in OCCULUM, Bull and Cross Magazine, and The Gravity of the Thing. Keep up with her at her speakthewritelanguage.com Twitter: @storytellerkath

This is a text widget. The Text Widget allows you to add text or HTML to your sidebar. You can use a text widget to display text, links, images, HTML, or a combination of these. Edit them in the Widget section of the Customizer.